Organizations have a constant need to reduce costs. At the same time, organizations have to maintain or improve user productivity and efficiency in all their departments to stay ahead of the curve. This issue of improving business practices and infrastructure with limited resources is a pervasive problem in today's IT industry.

Innovative technology like cloud computing is one area where organizations can look to help lower expenses with potential efficiency gains. Many organizations are taking advantage of the cloud networking solutions to help reduce expenditures and improve productivity. 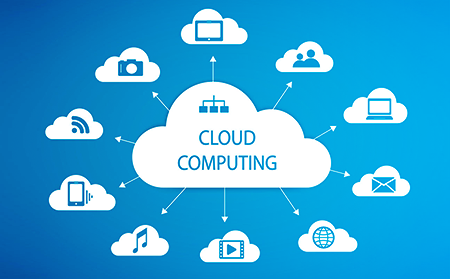 Cloud networking is a vital part of cloud services and signifies a radical shift in the delivery methods of IT services. Historically, an organization's own IT department procured, deployed, and managed the networking applications.

New applications often required the procurement of additional networking hardware such as servers. This not only raised the capital expenditures but also increased the support time needed by IT staff.

Cloud networking solution offers a new way for IT staff to deploy, operate, and manage distributed enterprise networks. It provides enterprise-class network capabilities via a cloud infrastructure that requires little or no capital investment in additional hardware or IT resources.

NuMSP's Cloud-enabled networking eliminates those burdens while lowering capital expenditure and utility costs, providing instant access from anywhere. Whether you're a small company or a large company with thousands of employees, you need your IT to work. You need your computers fast and functioning. You need to connect to the internet. You need security and maintenance. NuMSP is an ideal solution for you.